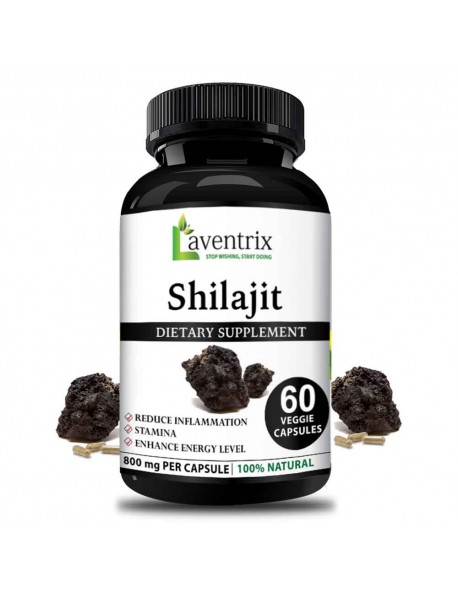 Shilajit is a sticky and thick substance which resembles tar. It can range from white to dark brown and is found abundantly

in the Gilgit Baltistan (Pakistan), Altai Mountains, Caucasus mountains, Tibet mountains and the Himalayas. It is an Ayurvedic

medicine and is very beneficial for health because it contains at least 85 minerals in ionic state, humic acids, triterpenes,

etc. It derives its name from the Sanskrit word which means ‘rock conqueror.’

Shilajit is known as mineral wax or mineral pitch in English. It is also called black asphaltum, barahshin, dorobi

and shargai. According to researchers, Shilajit comes under the family of vegetables because of its appearance.

It bears close resembles to a cactus like plant called Euphorbia royleana due to striking similarity in its composition.

Shilajit has biological as well as geological origin and has traces of amino acids and vitamins. It has glycerol and has medicinal properties.\

Mentioned below are the best health benefits of Shilajit

Promotes the level of Testosterone naturally

Improves the symptoms of alzheimer’s disease

The side effects of Shilajit are quite rare, but it can occur at times. Prolonged or excessive use of Shilajit might cause several allergic reactions. It can also result to itchiness, increased heart rate, dizziness and nausea. Taking high doses of Shilajit can also increase the level of uric acid in your body which can prove fatal. Therefore, Shilajit should be used under the prescription and guidance of a doctor. 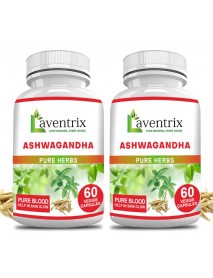 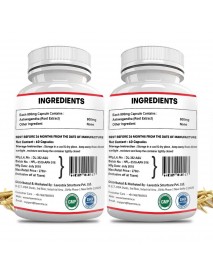